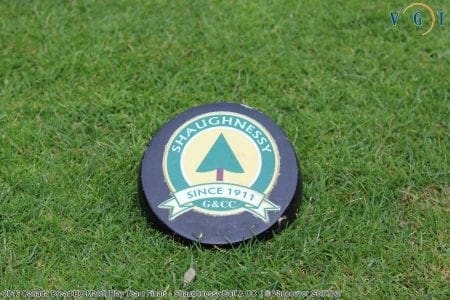 IGA | VANCOUVER GOLF TOURFor Immediate Release (Vancouver, BC)Feb. 10th, 2016The BC MATCH PLAY (Pairs) Championship has reached a milestone 70th Birthday in 2016.  And thanks to the continued support of the event’s eight year Title Sponsor CANADA BREAD, with a full field this year’s event will … END_OF_DOCUMENT_TOKEN_TO_BE_REPLACED 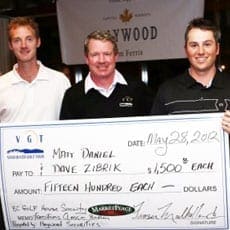 TOURNAMENT REVIEW This past Monday the Vancouver Golf Tour played its 11th event of the season on one of Canada’s top golf courses, the Shaughnessy Golf & Country Club.  Known most prominently by most golfers for hosting the 2005 and 2011 Canadian Opens, was in pristine conditions for this … END_OF_DOCUMENT_TOKEN_TO_BE_REPLACED 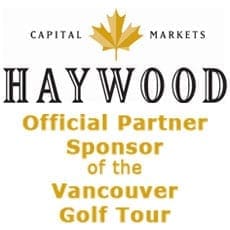 Full leaderboard can be found at https://www.golfgenius.com/pages/2942327. Next stop is the Boyd Autobody & Glass Tour Championship on Sept/30 at Meadow Gardens Golf Club