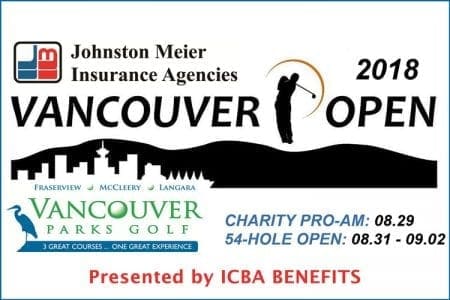 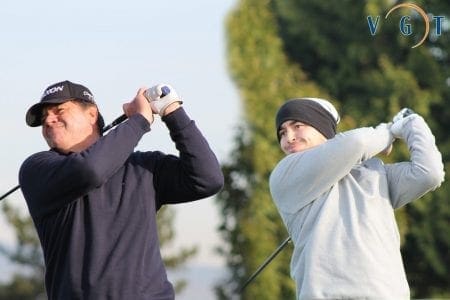 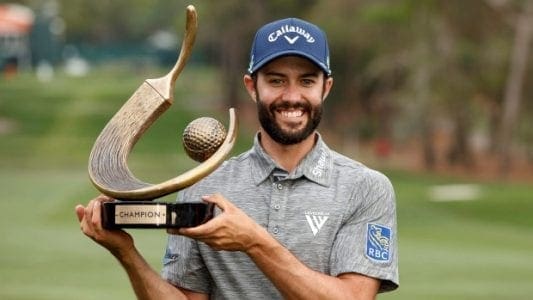 CONGRATULATIONS 7-TIME VGT WINNER ADAM HADWIN ON YOUR FIRST PGA TOUR WIN It may have taken over 7 years from his first ever Professional win on the Vancouver Golf Tour.  But one thing is for sure, Adam Hadwin is the real deal, winning on every single level on his way to his first PGA Tour win this … END_OF_DOCUMENT_TOKEN_TO_BE_REPLACED 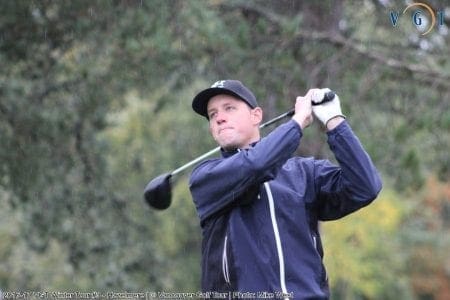 A big congrats Jonathan Wiegner on your first VGT WIN today at Hazelmere GC !! A great round of -5 in challenging weather to beat out local Pro Phil Jonas by 1. Full results at https://www.golfleaguegenius.com/pages/679034 … END_OF_DOCUMENT_TOKEN_TO_BE_REPLACED 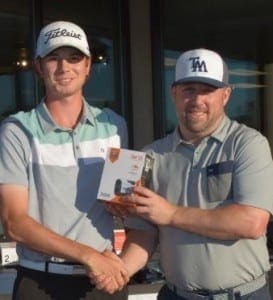 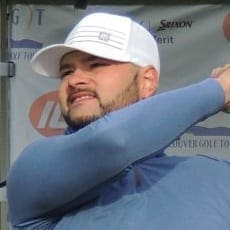 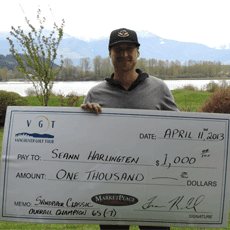