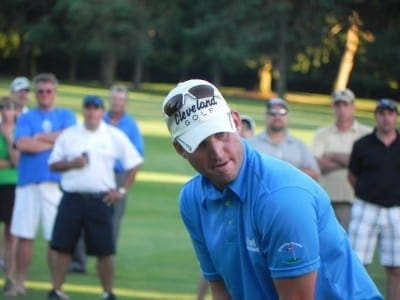 VGT was developed for Vancouver’s local Professionals and Amateurs (Handicap of 0-18) – giving them the opportunity for a high level of competition in a PGA Tour environment right at home! https://vancouvergolftour.com

Vancouver Golf TourSunday, January 17th, 2021 at 7:34pm
The 2021 VGT Spring/Summer Membership is growing strong! The VGT is looking to fill your tournament schedule this year by hosting 30 events for all amateurs, juniors and professionals. Be sure to become a 2021 Spring/Summer VGT Member to receive priority event registration with guaranteed tee times, membership gifts and more. Plus, until the end of January we are giving you the chance to win the new Srixon ZX driver!

For information on sponsorship, please contact our Marketing and Media Director Heidi Tran at heidi@vancouvergolftour.com.