Welcome back to the second round of Golf Ontario’s newest feature, Women in Sport Wednesday’s! This campaign showcases our female 2020 Ontario Champions, highlighting their accomplishments in the sport, how their passion for golf came to be, and some interesting facts about each champion.

Golfing from a young age, one of Marler’s first golf coaches was Fraser Mulholland, who is the current Commissioner of the Vancouver Golf Tour. A Guelph Gryphon for four years, Marler would captain her golf team before moving to Europe and taking a break from golf. Recently returning to competitive play, 2020 presented Marler with two provincial titles and several wins on the Vancouver Golf Tour. Following three near flawless rounds at Dalewood Golf Club this past season, Nonie Marler would be crowned our 2020 Ontario Women’s Mid-Amateur Champion.

Read the full interview with Marler below… 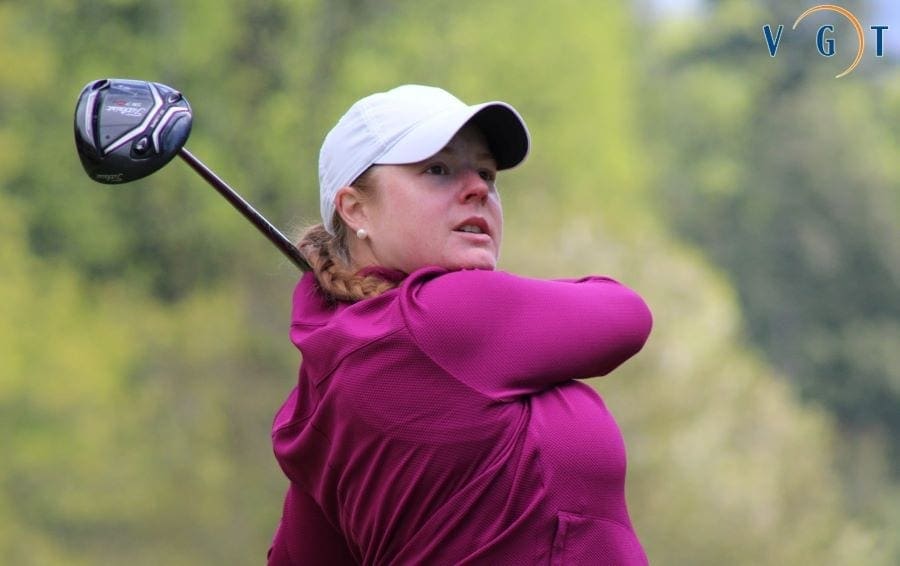 About the Ontario Women’s Mid-Amateur Championship

First played in 1989, the Ontario Women’s Mid-Amateur Championship is open to female golfers aged 25 and over. In honour of her outstanding accomplishments at the Mid-Amateur level in Ontario, the trophy is rightfully named after 14-time champion Mary Ann Hayward. The event is contested annually in a 54-hole competition. Other notable past champions of the event include 2012 Canadian Senior Women’s Champion Terrill Samuel (1991, 2000, and 2010), Casey Ward (2015), and Golf Ontario Hall of Fame members Gayle Borthwick Hitchens (1992, 1993), and Judith Kyrinis (2017).

Golf Ontario is Ontario’s Provincial Sport Organization focused on enhancing participation, elevating performance, and supporting the passion of golfers in Ontario. With over 100,000 individual members and 450-member clubs, Golf Ontario is one of the largest golf associations in the world. From rating courses and keeping the integral rules of the game intact, to growing the game at the grassroots level and hosting the best amateur tournaments in Canada, Golf Ontario is a passionate group dedicated to shaping lives through Golf.