The 2020 Chilliwack Championship at Chilliwack Golf Club was another Sold Out tournament featuring a slew of talent on both the Professional (36-Hole Event) and Amateur (18-Hole Event) side of the tournament.

Thirty-six of the Amateurs in the field competed in a single-day event to see who would be crowned Champion of their Division.   At the end of the day it was one of BC’s most supportive local media personalities Jay Janower who came out on top with an impressive score of 77 (+5) to capture the A Flight Trophy!  This was especially good after a number of his colleagues gave him no chance to beat the spread against Nick Taylor (17.5 shots – See VGT Twitter poll at www.twitter.com/vancouvergolf).  Janower’s score was good for a 3-shot victory over fellow Flight A player Bryce Kilpatrick of Northview Golf & CC.  But more importantly some bragging rights to his fellow media and twitter followers!! 😊 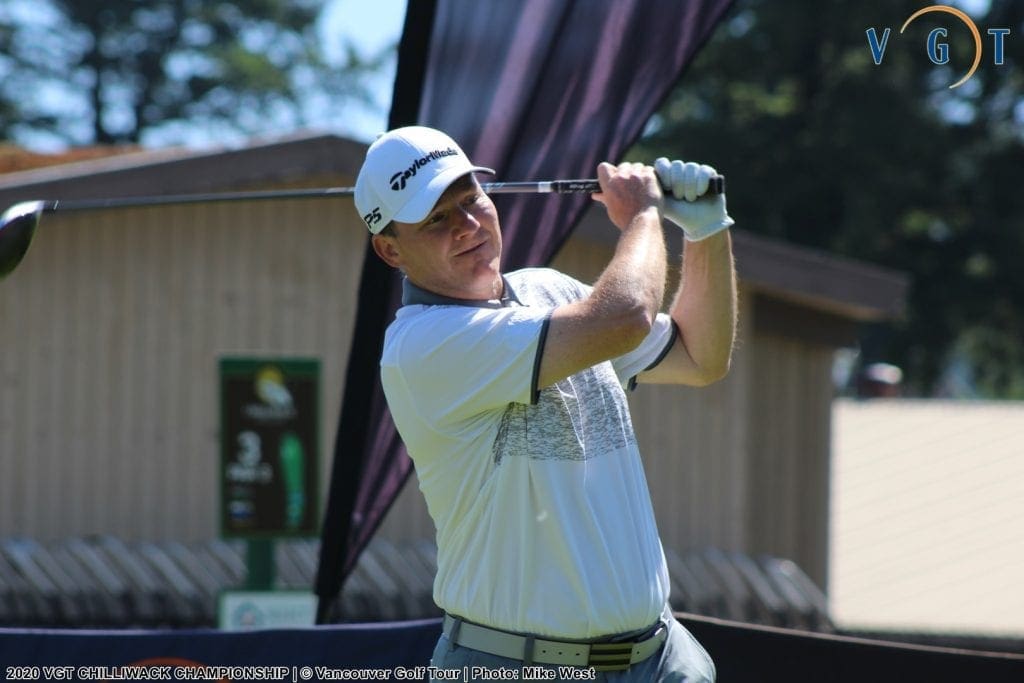 Jay Janower shoots 77 (+5) to capture the A Flight Trophy

Point Grey’s Connie Hang was victorious in Flight B with a Gross Score of 82 (+10), good for a 3-shot win over Sudden Valley’s Craig Brown.  And in the Senior Division, we had a three-way tie for first at (+10) 82 between Randy Kieper, Doug Dyment and Jim Zalusky. Congratulations to all of the Day One 18-Hole Event winners!! 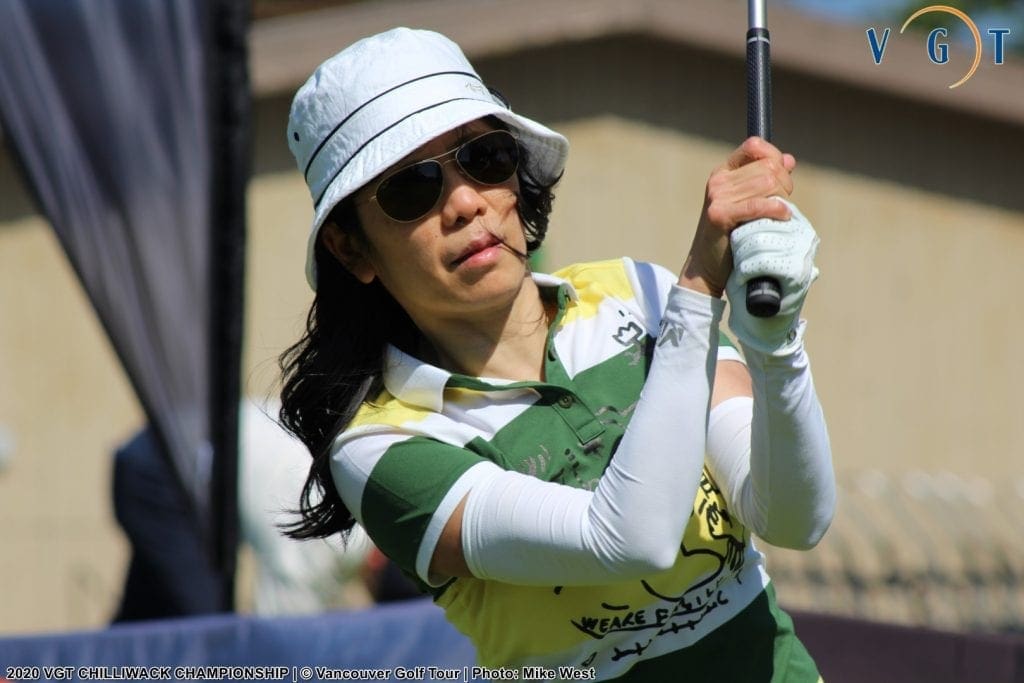 Point Grey’s Connie Hang was victorious in Flight B

As always, we would to thank our event sponsors, the Chilliwack Golf Club maintenance crew, management team and the members of Chilliwack Golf Club for hosting our event.  And finally to both our VGT core team members and to both the VGT and Chilliwack Members volunteering their time for announcing, timing, shuttling and rules. You all made this event possible.

Continued thanks to all of our Major Partners, in particular our 14-year Tour Title Sponsor, IGA Stores of BC and to our 14-year Order of Merit Sponsor Cleveland Golf / Srixon Canada for allowing us to run the VGT professionally week-in-week out for our BC players, particularly during this Covid-19 pandemic!