Congrats to all Teams advancing to next Saturdays Semi-finals of the BC Match Play at Capilano Golf & Country Club. Tee-times get under way at 2:30pm. Spectators are welcome! 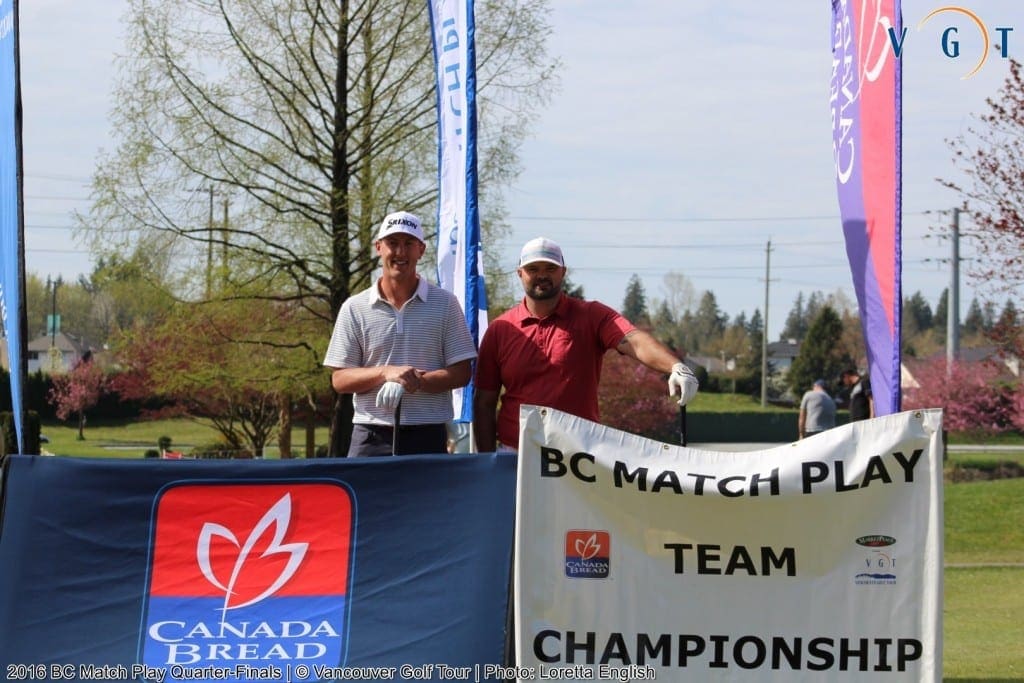 MATCH 2: Pros Andrew Smeeth / Jonathan Wiegner (Fraserview GC) were winners on the 19th hole over Squamish Valley golfers Bryon Thom & Scott Sellers. This is Wiegner’s first trip to the semi-finals and Andrews 4th trip to semis as a 2 time past champion of the event! 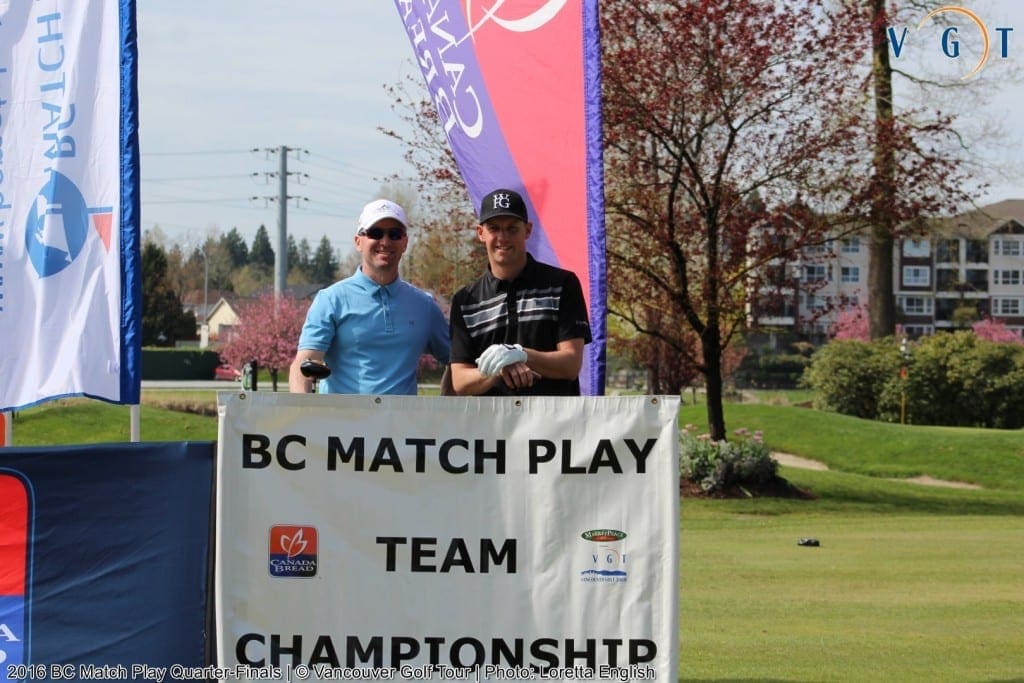 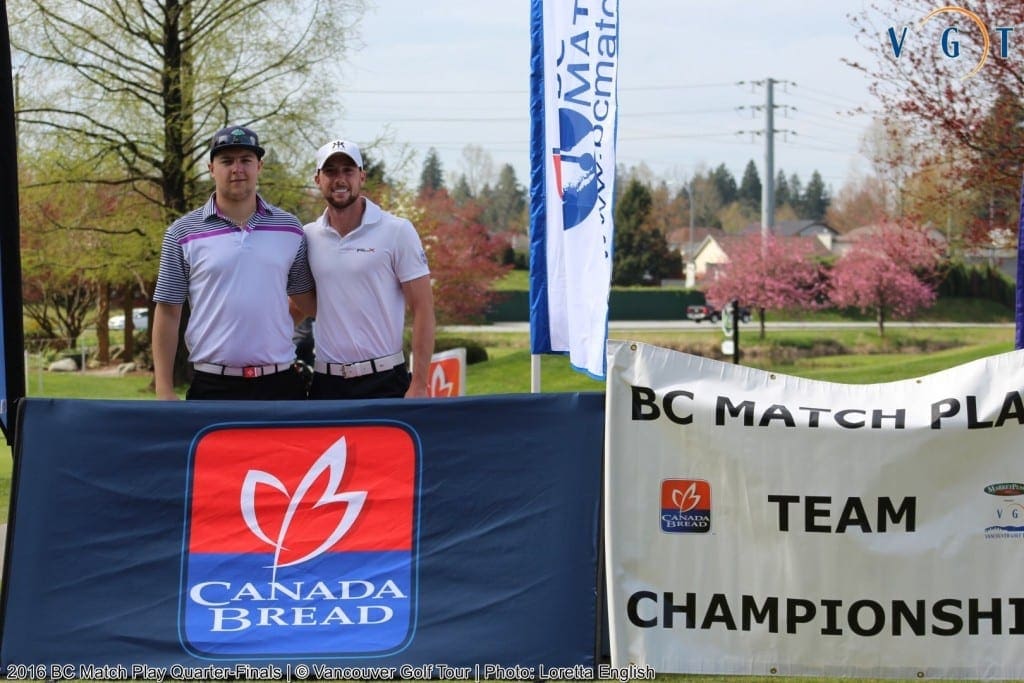 MATCH 4: This first time pairing of seems to be working out OK as they outlasted a formidable pairing of Dan Swanson & Rob Arthur 2&1 to advance to next Saturdays Semi-finals of the BC Match Play at Capilano Golf & Country Club. The Richmond amateur pairing of Secord/Seidel will battle-it-out against the powerful duo of Clapp / Weeldon, who were two of Canada’s highest ranked Mackenzie Tour Canada’s top Pros in 2015. Their Semi-finals match gets going at 2:39pm next Saturday at Capilano Golf & Country Club in West Vancouver. 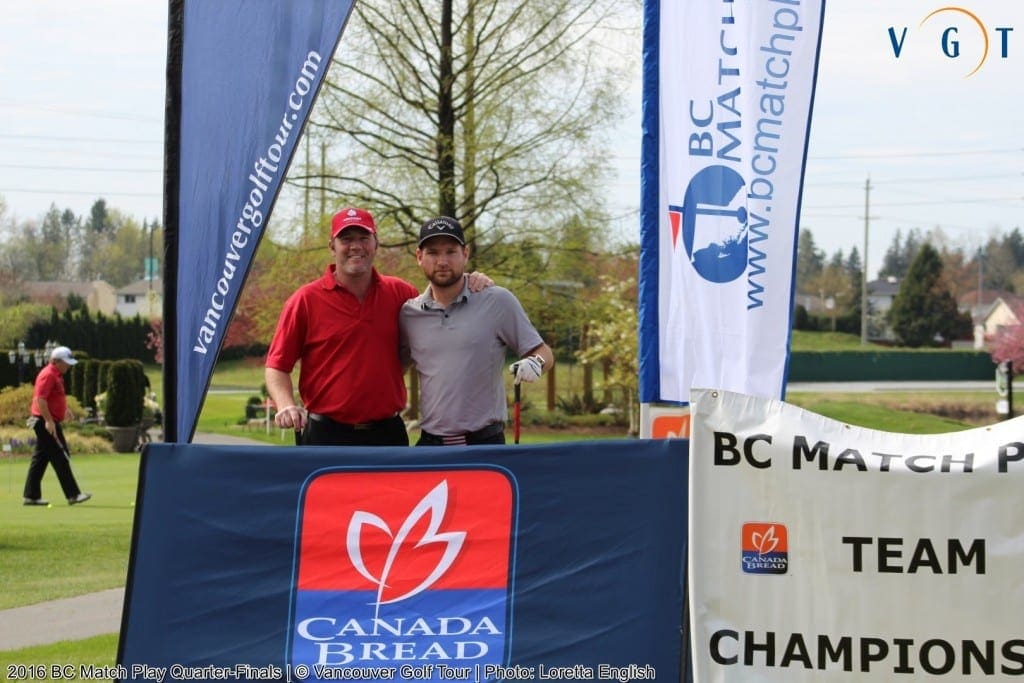 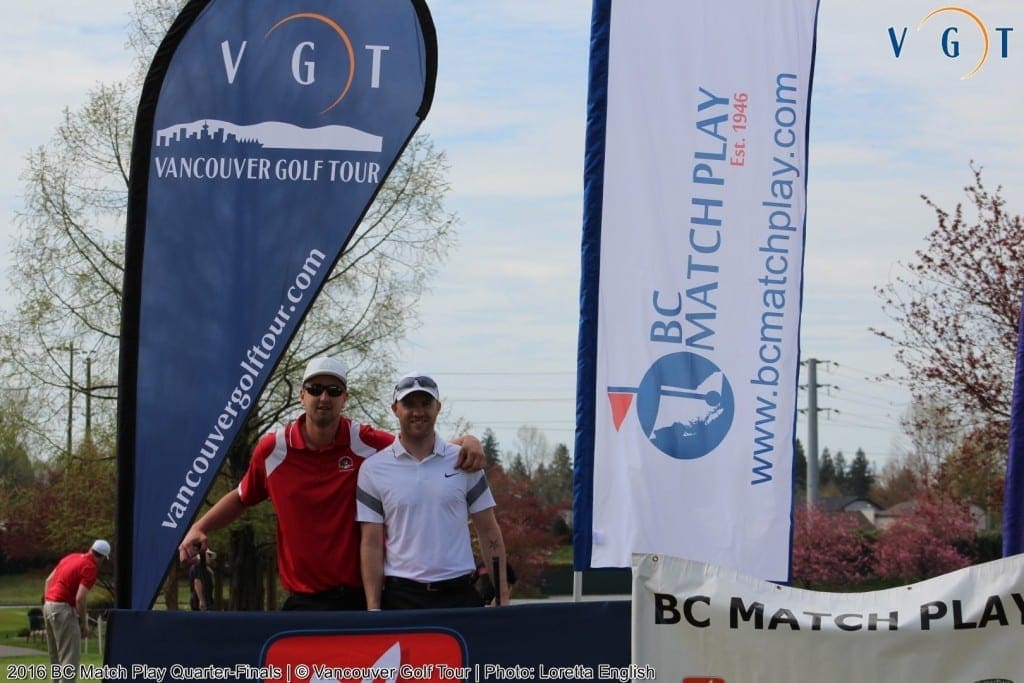 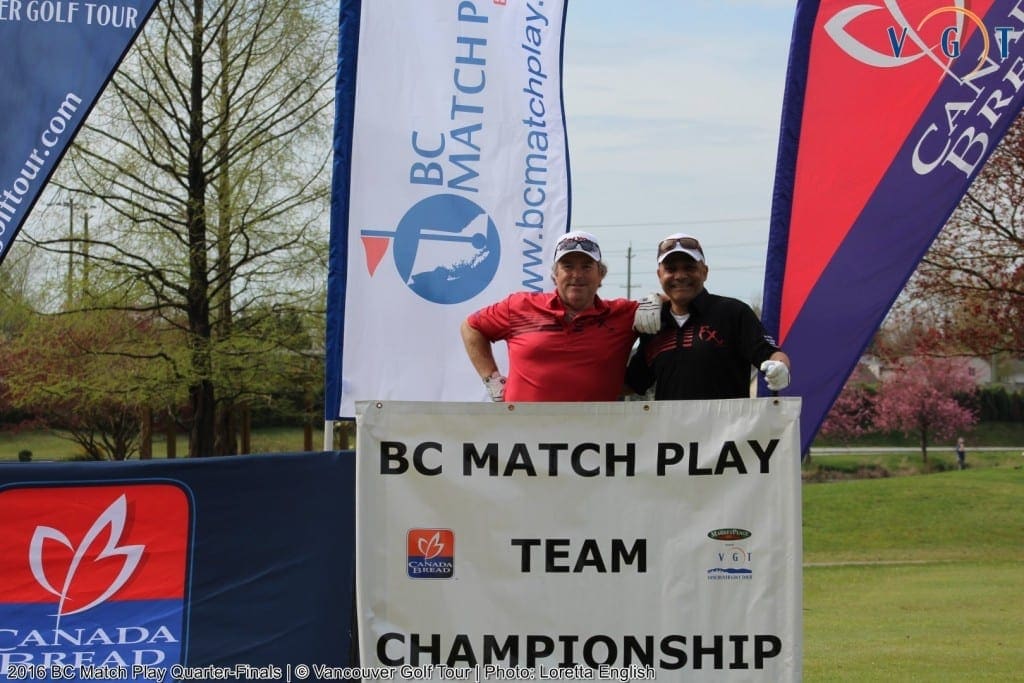 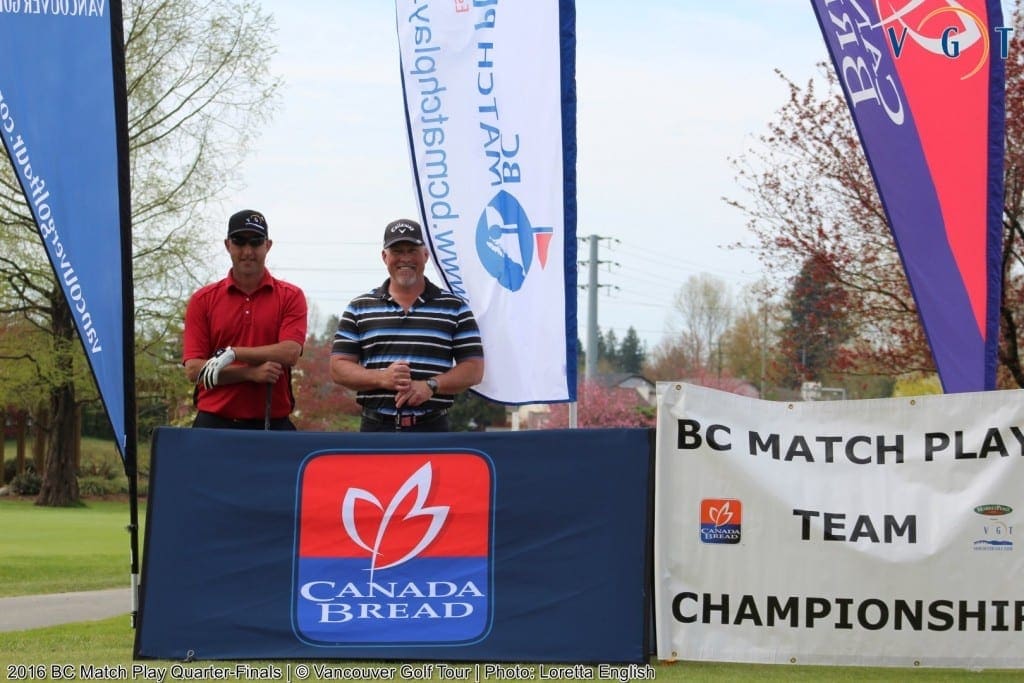